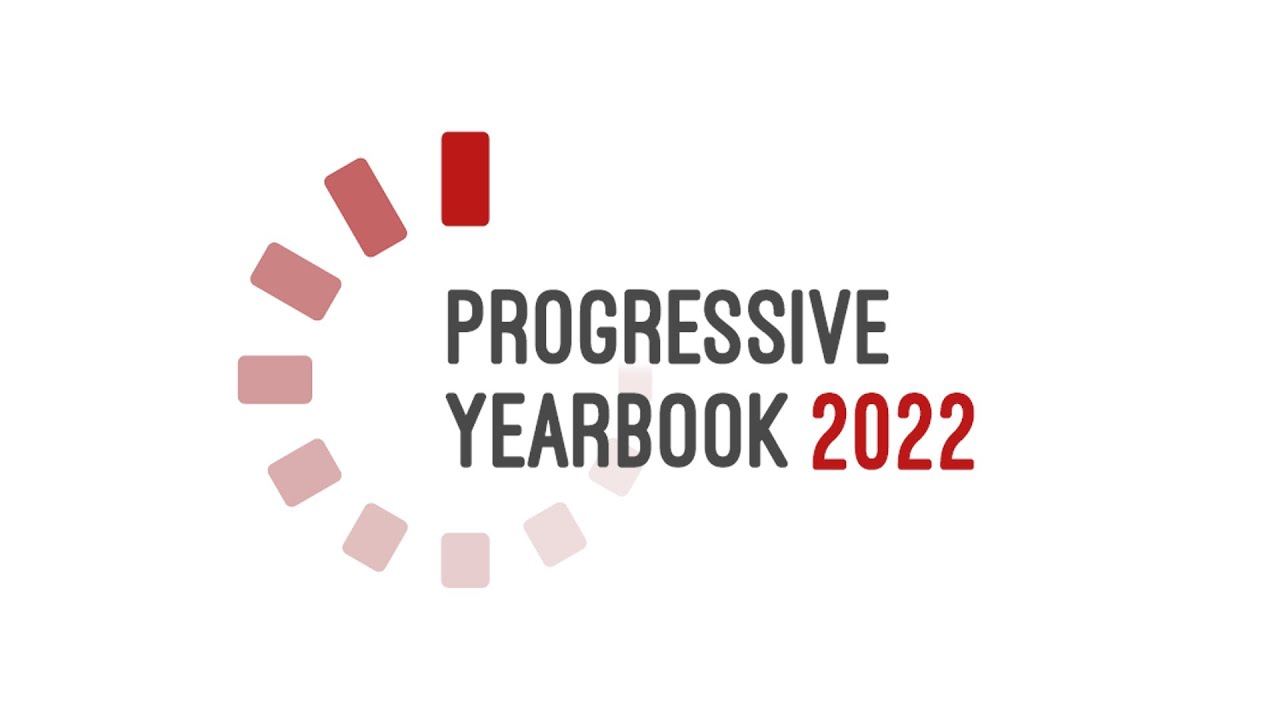 In 2021 very few of the expectations of the Western Balkan countries regarding the EU enlargement process were met. Most striking was the Bulgarian block to the opening of the intergovernmental conference with Albania and North Macedonia because of a linguistic dispute with the latter. But many other developments – such as the post Covid-19 recovery plans, the vaccine distribution strategy, and the organisation of the Conference on the Future of Europe – also exposed the diminished engagement of the European Union and its member states in the Western Balkan region and fed the frustration of the candidate countries towards the EU. Yet besides the stance of the EU member states on the enlargement process – ranging from offi cial support to ill-concealed hostility – the internal dynamics in
the Western Balkan countries do not seem encouraging either. Mutual confl ictual relations,internal political fragilities, and democratic decline are all therefore among the obstacles on the path of the Western Balkan countries to accession. 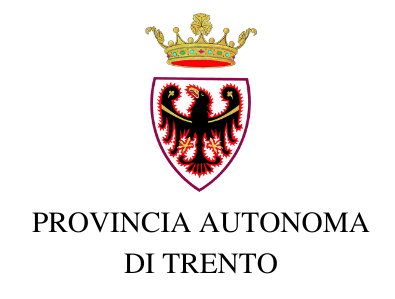